I’m at my summer theatre home from now until October which, once again, means a few things:

That’s it folks! If you’re off to your summer home, too, I wish you well! Have fun and make good art! 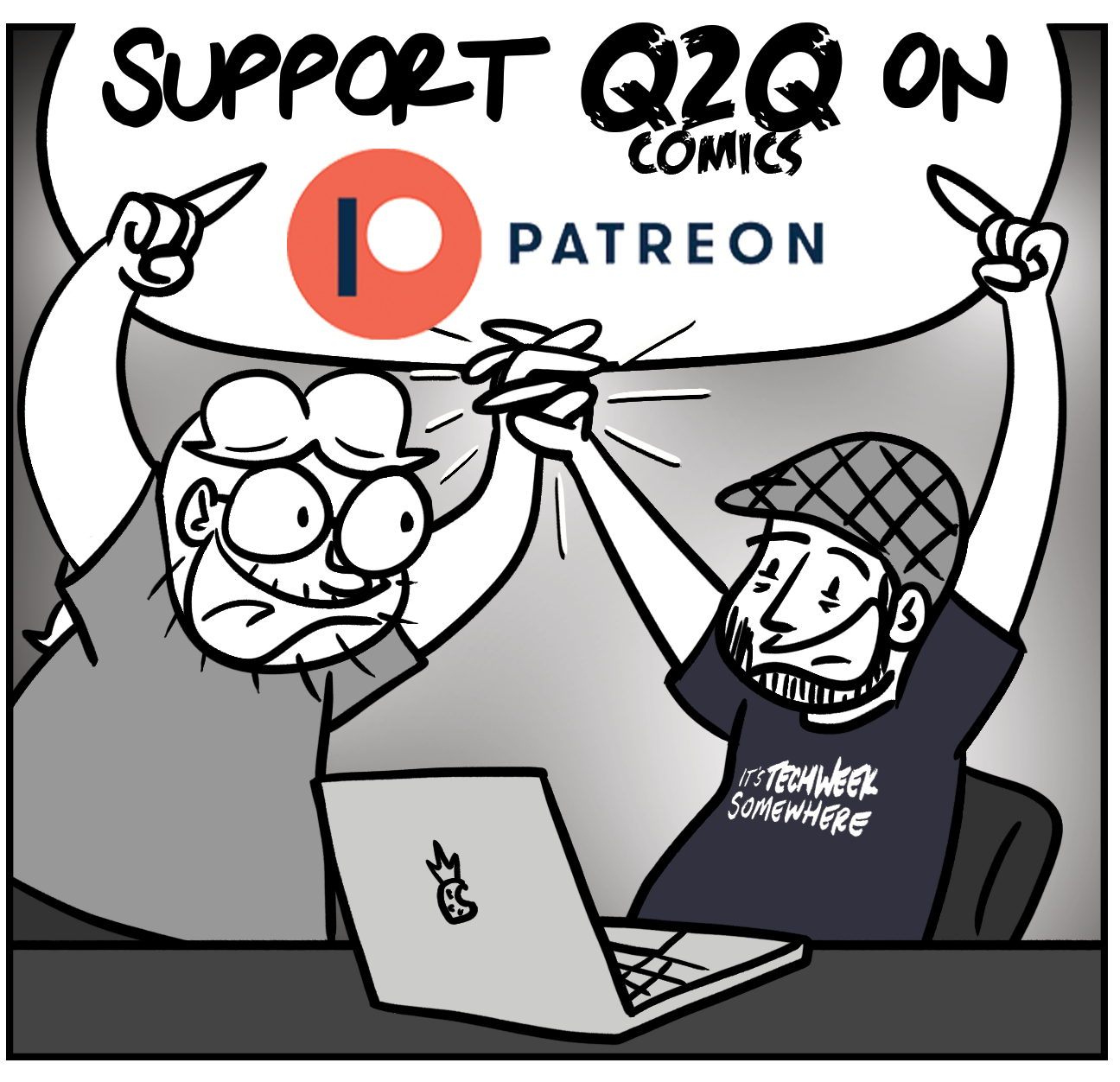